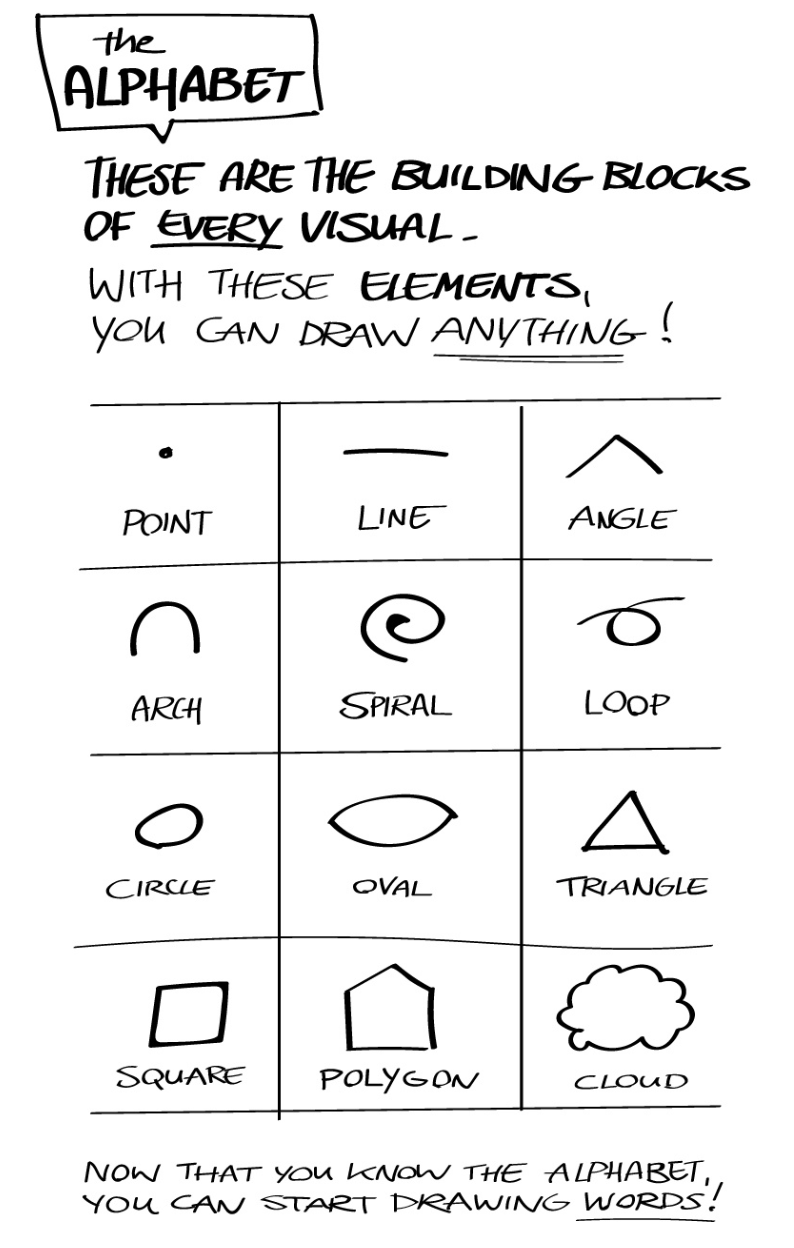 Visual Thinking, also known as picture thinking, visual learning, or spatial thinking, is a brain characteristic that helps people think in pictures. It is a highly common trait that affects as many as 60-65% of the population. Some people describe it as “seeing words as a series of pictures.”

Doodling can improve your memory, recall, and cognitive skills. This is because it engages the brain and keeps it interested in the information you are trying to retain. And, as TED Talk speaker Leslie Brown explains in Doodlers Unite, doodling is a form of meditation, which can reduce stress. A 2016 study revealed that people who doodled while listening to lectures had lower cortisol levels.

Doodles may look like scribbles, words, or partial faces, but they reveal what’s hidden in our minds. Doodling is so effective that it has been used to diagnose emotional problems by doctors like Dr Robert Burns. His theories on the use of doodles are based on the fact that hand movements transmit brain activity to the hand.

In addition to being a part of your visual thinking process, doodles can also serve as building blocks for mind maps. Using doodles to map out your thoughts can help you express your natural mental connectivity and improve your creativity.

Shared canvas tools for visual thinking can be quite helpful in helping you communicate ideas to other people in your organization. These tools are designed to help people capture big ideas and visualize how different elements of a business model interact with one another. They also make assumptions explicit. These tools help people think through complex business models and government action in a systematic way.

Using a shared canvas tool to generate ideas is simple and free. The canvas asker presents a problem, a few symptoms, and the desired outcome. The group then shares ideas and experiences to develop a solution to the problem. Once the group has generated enough ideas, the group can discuss which one is the best. Once a solution has been developed, the team can use the shared canvas tool to implement the solution.

Another way to use shared canvas tools is to make concept maps. This way, you can easily show the process towards an outcome. You can also map out a curriculum area using simple diagrams. These tools are especially useful for online collaboration. For example, using Zoom or Microsoft Teams, you can make diagrams together online. Another useful tool is a Wacom tablet that allows you to draw and remove lines easily.

The “Back of the Napkin” method is used by Dan Roam and Greg Kulowiec to explain complex issues, like health care reform. This method can also be used to explain scientific inscriptions, such as free body diagrams in physics or skeletal formulas in organic chemistry. Students often struggle to understand scientific inscriptions, and the “Back of the Napkin” approach may help.

Flickr is a photo-sharing community with millions of members and thousands of groups. This visual stimulation can be overwhelming, and navigating the site requires a variety of strategies. One method is to develop a cyberpsychological niche, which regulates interpersonal behaviour. To build this niche, members must first develop a mental model of their behaviour and the behaviour of other members in the group.

A Flickr account allows users to engage in dialogue with other users and photographers. This conversation is the foundation for collective appreciation of images, and it can also help develop social relationships. The ability to write effectively is essential since participation in a conversation is dependent on the ability to express oneself. However, the photo-sharing community is not limited to discussion and dialogue.

Flickr also offers a variety of tools for researchers. One useful feature is annotating photos. This feature allows students to make notes on photos in different ways, including categorizing them according to theme or subject. Some students have even started annotating specific parts of photos, similar to field notes.